The “Lindsborg During World War I: Service, Sacrifice & Dissent” digital humanities project is a collaborative effort between Bethany College history professor, Dr. Tom Jorsch, and McPherson County Old Mill Museum. Blog posts are authored by Bethany College sophomores enrolled in an Honors research seminar on World War I. Artifacts from the war, photographs, and other resources will be used to tell a story about the ways people and communities responded to the First World War as experienced in Lindsborg, KS. The completed research project on Lindsborg during the Great War can be found at dh.bethanylb.edu.  If you have artifacts or stories related to Bethany College or Lindsborg during World War I, please contact Dr. Jorsch at jorschtf@bethanylb.edu. This project is made possible by a grant from the Kansas Humanities Council.

The Evangelical Lutheran Churches annually hold a conference where many important figures within the Lutheran Churches across Kansas get together and discuss many issues. In 1918 a very important year in the war, this conference was held in Lindsborg, Kansas. Before this conference the church had heard many people saying that Lutherans do not support the war, so in this conference they decided to write an official letter to the President showing the support for the war. It was received by the President and they did get a response that was thankful for their showing of support and loyalty for the country. ...read more

By the time the United States actually entered the war, our allies were facing near starvation. One way that the folks back home could help contribute was by rationing. The less waste there was and the more food being eaten local, as opposed to imported, the more there was to send overseas.In the United States, food rationing during World War 1 became prevalent around the time the U.S Food Administration became established on August 10th of 1917. ...read more

Thomas E. Green was a professor at Bethany College in Lindsborg, Kansas back in 1915.  He was also elected Vice President  of the Peace Society after returning from a trip around the world where he met with people of influence and discussed the conditions in Europe and how they threatened global peace.  Green delivered an address on campus educating the public and students on what he believed were the four major causes of the first World War. The information he presented was primarily from personal investigations and observations he had made while traveling. ...read more 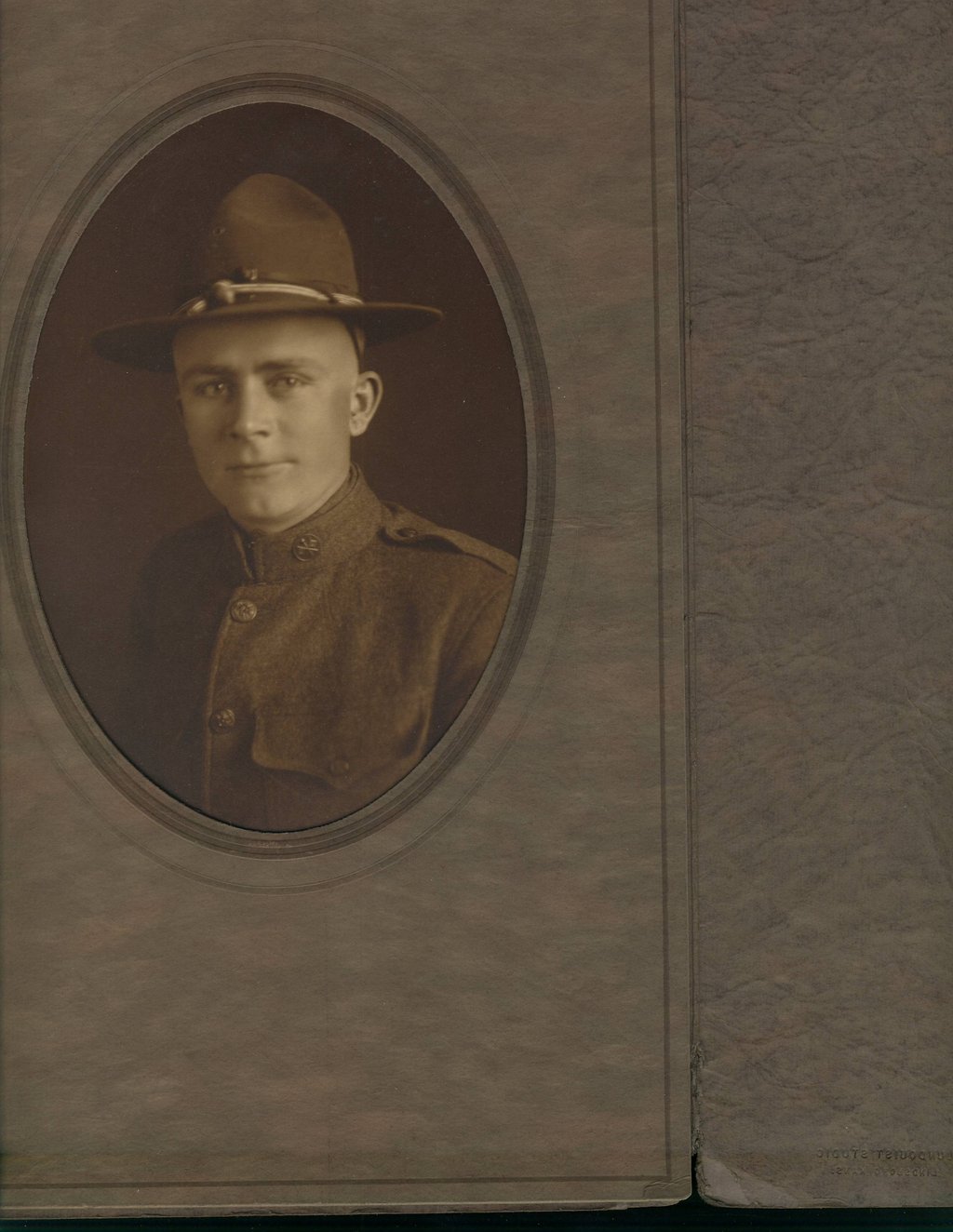